Tarime district council like any other Councils in Tanzania, operates with statutory powers and in line with legislation and regulations enacted by the parliament under the Local Government Act No. 7 of 1982. The Council is given wide-range of functions which includes: (i) To maintain and facilitate the maintenance of peace, order and good governance in their area of jurisdiction, (ii) To promote the social welfare and economic well-being of all persons within its area of jurisdiction; (iii) Subject to the national policy and plans for the rural and urban development and to further the social and economic development of its area of jurisdiction.

Tarime District Council is one of 166 Local Authorities in Tanzania undertaking various reform measures under the Local Government Reform Programme (LGRP) Phase one and two, the council is expecting to improve the delivery of services to the public.  In fulfilling the Council’s  functions as summarized in section 111 of the Local Governmentt(District Authorities) Act of 1982, the Council requires strategic decision making to trigger sustainable local economic development through strategic planning at district level. 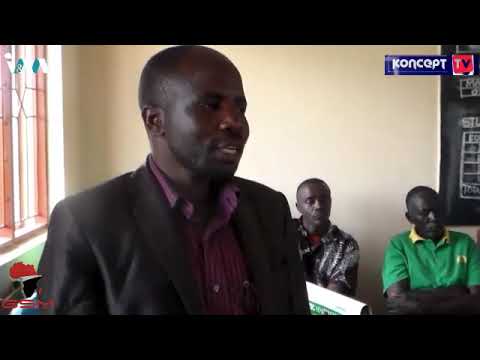